This was originally written in 2003 not long before the Iraq War, the day after the peace march on MLK Jr. Day

On the front page of Sunday's San Francisco Chronicle and San Francisco's municipal website, SFgate, is a helicopter shot of Saturday's peace rally. Market Street is black with people, packed so tightly that the sidewalk has vanished and the street itself appears to have widened to the foot of the buildings that line it. It is astonishing. It is glorious. My husband and I were in the thick of that mass, moving slowly down the street towards the rally at the Civic Center. We saw a sign being held high a little ways ahead of us. "THIS IS WHAT DEMOCRACY LOOKS LIKE!" it said, and beneath those words were a line of arrows, pointing straight down at the crowd.

“We must be feared, so that they will think twice before opening their mouths.”

Eric Heubeck, The Integration of Theory and Practice

"I tell people don’t kill all the liberals. Leave enough around so we can have two on every campus – living fossils – so we will never forget what these people stood for." Rush Limbaugh quoted in TAKE THEM AT THEIR WORDS, by Bruce. J. Miller with Diana Maio

A pattern that has become more and apparent on both the official and grassroots level is that of conservatives compiling lists of dissidents, or individuals perceived as dissidents. Activists have found themselves on “no fly lists” or even the subject of “pre-emptive” arrests. Attendees at events where Bush or Cheney speak have been carefully vetted, with those identified as liberals or Democrats turned away as if their political affiliation alone qualifies them as security risks. In Fargo North Dakota, about forty people were listed as barred from Republican events for such radical activities as expressing criticism of George W. Bush. Recently in Denver, three people were denied entrance to the event because someone had spotted a “No Blood for Oil” bumper sticker on their car.

“…the day will come when the German people will awake…and that day will be sealed in blood.” Julius Streicher 1924 DS #22

“If the Christian people work together, they can succeed during this decade in winning back control of the institutions that have been taken from them over the past 70 years. Expect confrontations that will not only be unpleasant, but at times physically bloody…”

"When contemplating college liberals, you really regret once again that John Walker is not getting the death penalty. We need to execute people like John Walker in order to physically intimidate liberals, by making them realize that they can be killed too. Otherwise they will turn out to be outright traitors." Ann Coulter at the Conservative Political Action Conference, 2002.

"If guns are outlawed, how can we shoot liberals?" Originally a quote from State Sen. Mike Gunn. It is now a popular bumper sticker.

Early in 2005 Americans were offered a working illustration of the extent to which those often dismissed as irrelevant crackpots have a direct pipeline to the mainstream media all the way up to the Washington Press corps. At a January 29th press conference, a “reporter” using the name Jeff Gannon asked Bush the following question:

"His blood carries not honor, uprightness, and honesty, rather criminality, fraud, hypocrisy, lies, the lust for defilement, and the lust for murder...a race that has drives toward the unnatural and toward criminality cannot recognize natural moral laws." Julius Streicher on the Jews.

"..the Democrats – far too many of them – are evil, pure and simple. They have no redeeming social value. They are outright traitors themselves, or apologists for treasonous behavior. They are enemies of the American people and the American way of life." Joseph Farah, "Baghdad Bonior," Worldnet Daily 10/8/02

" Liberalism is a mental disorder that has undermined our families, our society, and our national security…" Michael Savage Newsmax.com interview 2/1/03

Look up the name “Julius Streicher” in the index of most recent books on the Third Reich and you’re likely to be referred to one or two brief mentions. He was a lout whose anti-Semitic newspaper, Der Sturmer, was so crude that he’s sometimes called “Hitler’s pornographer.” He is usually described as a squat thug with a paltry talent for harnessing the combined power of ignorance and malice, someone who intelligent people could safely ignore with a contemptuous laugh. 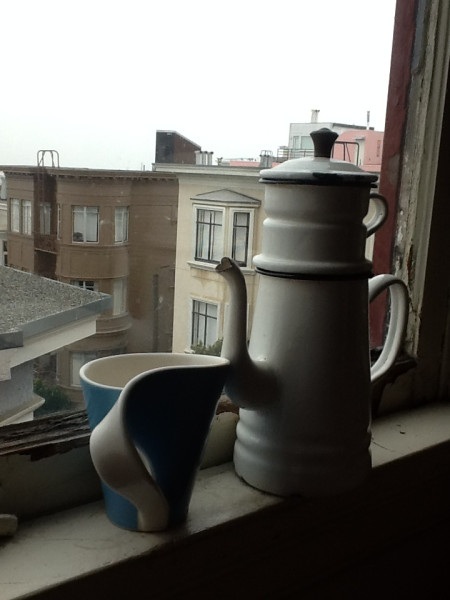 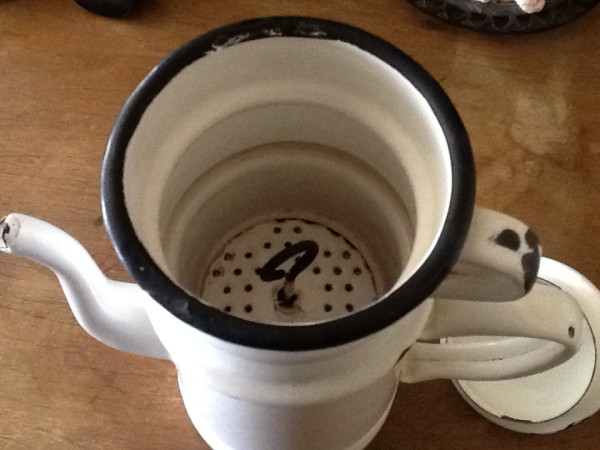 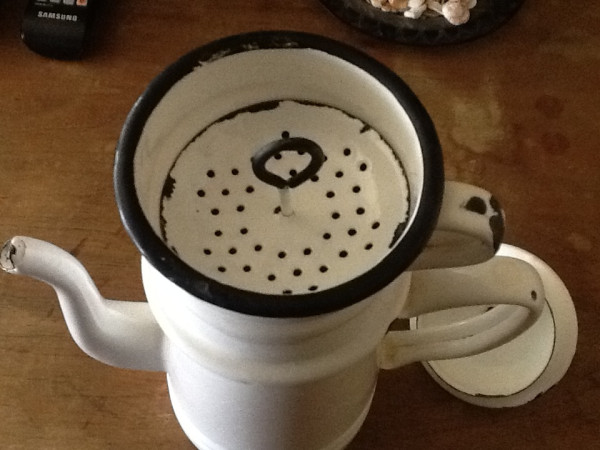 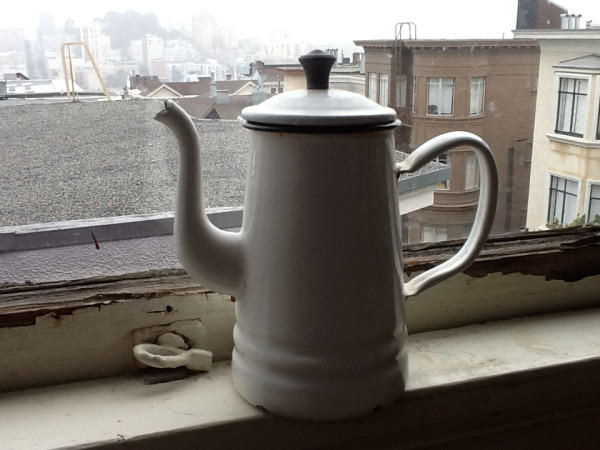 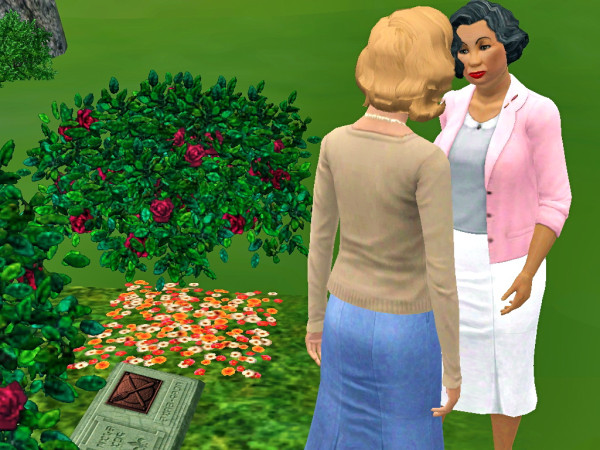 My short story, "Risen," will be coming out soon in the State of Horror -- Louisiana anthology put out by Charon Coin Press. I recently discovered that my old schoolmate and friend, Susan Hicks Wong, has a short story appearing in State of Horror -- North Carolina. Looking forward to reading her story and feeling pangs of jealousy. She was one of the few writers in the undergraduate workshop we attended who wrote things I'd wished I'd written.

This means, apparently, that I need to spruce up this, my blog and make it look at somewhat presentable. Brush your hair, Paft, and put in your contacts, and at least dab on a little lipstick fergawdsake. 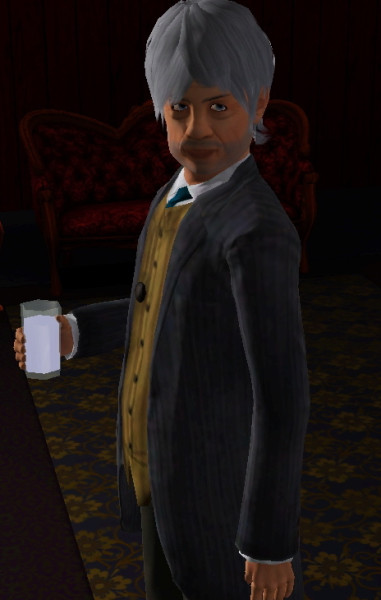 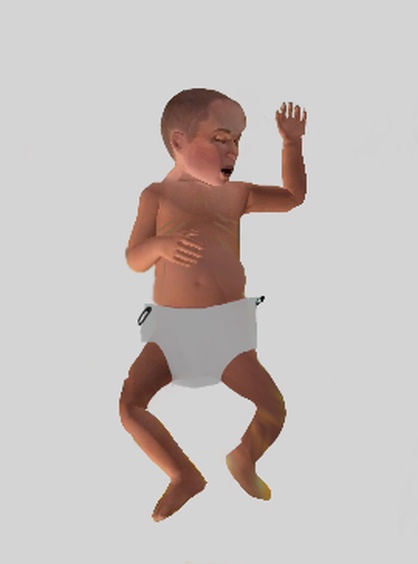